Ghana continues to echo in my mind and heart, but now I’m in Verona and want to be wholly here to receive its gifts as well. Like the Nocciola (hazelnut) gelato I treated myself to while walking along the river. So some final random observations and impressions from this most marvelous country:

• Kofi told us that there had been one murder by gun in Dzodze in the last 40 years. One. The community responded with days of healing music and dance and long discussions to determine why such an outrage to human life and the community would happen and thoughts about what they could do to make sure it didn’t happen again. I repeat: One.

• In the midst of one drumming class, Kofi shared the story of how a drum is made. A tree is chosen, libations poured and then the tree is asked if it is willing to sacrifice its life and if all the animals that make it it’s home are willing to give it up. If during this ceremony an animal appears, it is a sign to find another tree. A similar process happens with the antelope that gives its skin. Both the tree and the antelope are assured that their voices will live on in another form. There are more details like that, with attention to the incontrovertible fact that be it food or wood for building, we live on the deaths of others and ask their forgiveness and permission. (I’m imagining a Ghanaian consultant training Walmart to do such ceremonies before taking away valuable animal habitat to build an ugly building filled with unnecessary goods made by sweatshop workers far away so they can make big profits). The next time we played drums after that story, I felt the presence of the trees and antelopes joining the conversation and believe that it contributed to the power of the music.

• In yet another spontaneous lecture, Kofi gave an overview of Ewe cosmology, the importance of the trinity in its many forms (birth, life, death, amongst others), the belief that we each are charged with a particular reason for our incarnation, which often means completing the work are ancestors didn’t get to complete. I found the ideas completely consistent with the best of Buddhism, poetic insights from Rilke, Rumi, Yeats and countless others, Martin Prechtel’s sharing of Guatemalan Mayan culture. We think the world’s religious impulses can be reduced to Christ, Moses, Mohammed, Buddha, Krishna and a few more, but there are elaborate systems of spiritual thought and practice that most of us will never hear of every bit as profound and inspired. Westerners have long gone to India to find their Guru, but they could do just as well to go to Ghana. And learn to drum and dance in the process!

• Funeral notices are posted everywhere with photos and headings like “Called home” or “What a shock” (if they died young). I noticed that one woman was 102 years old.

• Brass band, church choirs, drum ensembles, xylophones (that we brought in from the north) and more. The range of music and musical styles within a homogenous people is impressive (though not as broad as the U.S. with it’s European classical, jazz, rock, pop, country, old-timey, Tex-mex, etc. etc. reflecting our heterogenous mix.)

• Smiling, friendly children, all ages hanging out together, babies on the back tied with a scarf, chickens in the church.

• Surprisingly, few mosquitoes and not too hot and always shade in the outdoor gatherings.

• In the midst of my unchecked enthusiasm for the culture I've witnessed, I'm writing this on Gay Pride Day and would be remiss not to offer my hope that Ghana formally expand its notion of a culture of inclusion by welcoming the gay folks hidden amongst them. Fear of the "other" in any form is debilitating to the ones that fear and crippling to the ones forced to hide parts of who they are.
Here is something worthy to learn from the West (though clearly many in America who still need educating).

• In talking about a noted music teacher in the U.S., people say, “I love her stuff,” revealing our consumer mentality. In Europe they say, “I love her ideas and artistry,” revealing an intellectual and aesthetic culture. In Ghana they say, “She is giving something valuable to the community,” revealing a culture where talent and originality is appreciated but not revered and only completed when it turns back toward the community— thus, Kofi and Sofia named “The King and Queen of Cultural Development” in acknowledgment of their efforts to bring further musical training to the children of Dzodze.

May it continue far into the future! 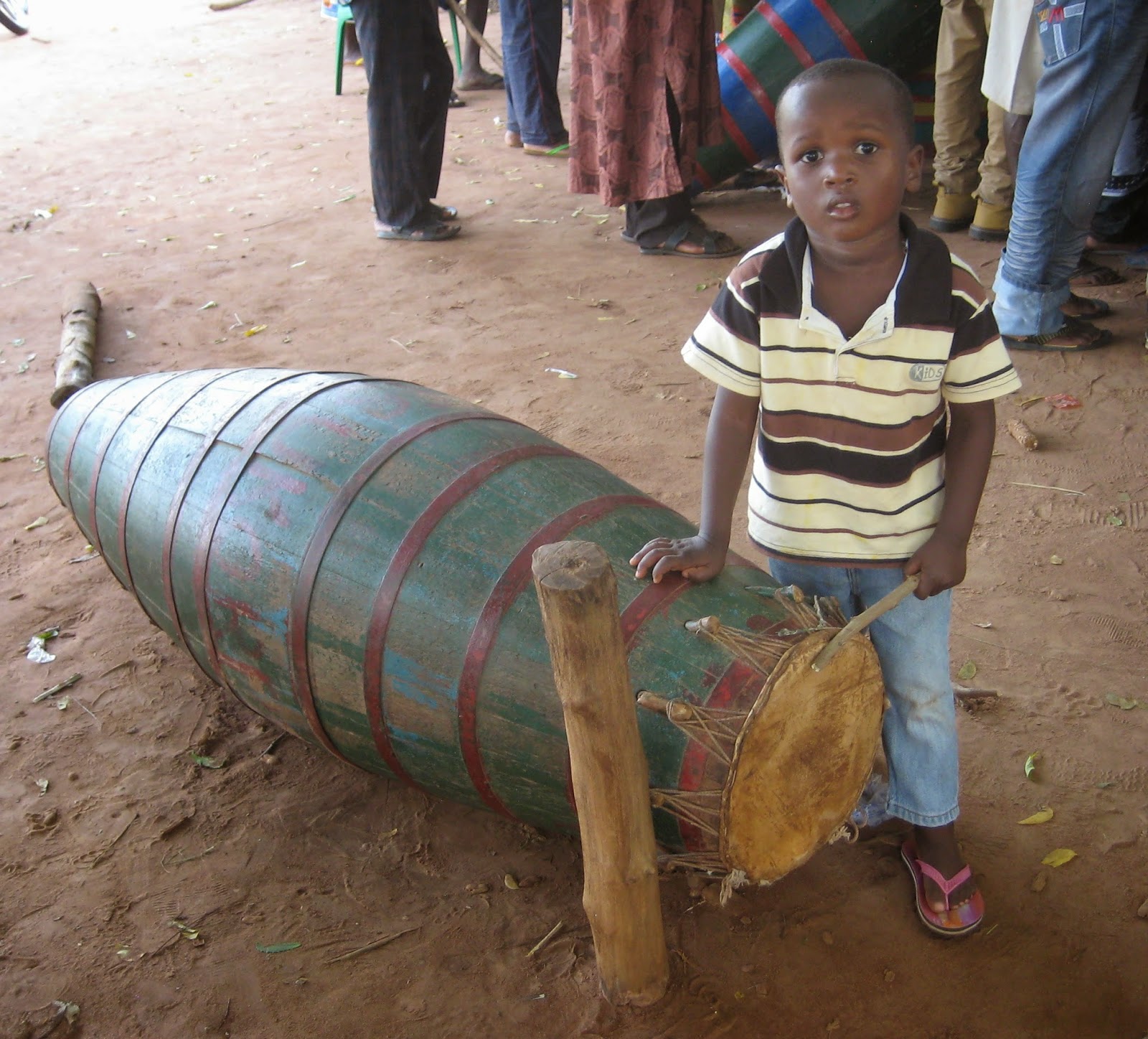