I hated my high school. It was an all-boys private Country Day School for Young Gentlemen where we wore jacket and ties and called our teachers “sir.” The seniors were trained to be neo-fascists who gave “restrictions” to underclassman for Study Hall misbehavior. Five restrictions and you had to come in for an hour on Saturday mornings to copy mindlessly for an hour from boring books and then throw it all away. (Okay, Peter Cowan, I recognize you were a victim of the system and do forgive you.). It was a good ole boys club and I wasn’t one of the good ole boys nor did I want to be.

But I felt like I deserved equal treatment and carried around bitterness for a long time that sports records and victories were always announced at lunch by the Headmaster, who somehow conveniently forgot to announce mine— I shattered the existing pole valut recorder by three inches! And in my senior year, I entered the Public Speaking Contest and again, no winner was announced. When I asked why, I was told that none of the speeches were good enough to merit it. “Hey, it’s a contest. They might have been bad, but you have to pick the best of the bad!” But apparently they didn’t. I’ve finally let go of my anger, but let’s just say that their alumni fundraising has suffered without my significant contribution.

Why am I talking about this? Because yesterday I visited an impressive school that had the poster below in every classroom. Besides actively working on numbers 7 and 10, it reminded me of a line from my high school speech that said something to the effect of:

“If we can practice for hours a day to make more foul shots, master a piece of music or do better on the math test, why can’t we practice being more loving and fulfilled human beings?”

And that’s exactly what the Toolbox Project is trying to do. Now it’s easy to be cynical and say that no mere posters and fantasies of social engineering are going to create the human beings we would like to be. We are not machines nor mechanical creations that can be assembled correctly. We are a complex tangled mess of emotion and patterns of psyche at the mercy of our genes and families and cultures and the whole catastrophe of random experience that twists and turns us and has us obsessing about a failed pole vault announcement for decades.

And yet, as I suggested in my failed high school speech, there are tools that can help us build bridges between the disconnected parts of ourselves, between our ignorance and understanding, between our fear of the other and our empathy and compassion. It’s worthy work to name them out loud, to help children learn how to use such tools and suggest that we can indeed be more than helpless puppets pulled by circumstance and reptilian responses. We will constantly fall short, but at least we’ll have a clear notion of the higher plateau we’re aiming for and some tools as to how to ascend and regain our footing.

I’m painfully aware that there are five different essays here and I’m desparately in need of a topic sentence that follows the title. But I’m on a team to evaluate the Arts Programs at this school (ah! The Arts! Lots of great tools there for human health and happiness!) and am late for breakfast. But here’s the title thought:

My first reaction reading this chart below was this—“Has Congress seen this?” In a healthy culture, the height of achievement and the wisdom comes from the top down, from the elders to the youth. And yet it seems like the most intelligent and heartful work these days is being done in elementary and preschools. If only we could trickle it up to Congress and Fox news pundits and prison wardens and corporate workplaces (some of that last actually happening). Maybe we adults could finally get some of the missing pieces in our own failed school toolboxes and be just a bit better than we are. One can only hope. 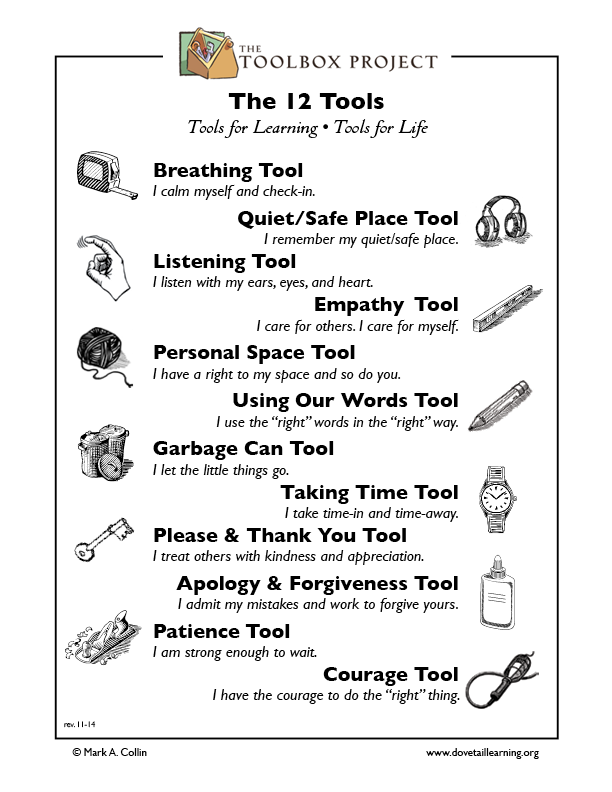